(Image from left to right: Launch Coordinator Tutala Uushona, Jesaya Mwandingi (Winner) and Francis Shilongo Launch Coordinator)
Mwandingi the fourth winner, and the first male to win at Pitch Night, pitched a cell phone application called Jaiva which is meant to identify authorized and registered taxis in Windhoek. He says, his application is meant to assist in the combating of crimes such as theft, sexual assault and murder committed bu unauthorized cars that drive under the pretense of being a taxi and, taxi drivers that partake in criminal activities using their taxis. His innovation was inspired by the rise in crimes committed. He recognizes that taxi’s are the widely used form of public transport, and his application is aimed at safety for taxi users. The pilot of his application is currently available on google play-store for all android users. He hopes to partner up with the City Police for the success of his application which would also be accessible to non-smartphone users by way of sms.
Jesaya, who is a student at the university of Science and Technology won against Julius Burton and Soini Nangula. Pitch Night was supported by its partners, 99 Fm, BIPA, Tafel Lite, Zero 9 Media, The Confab, The Logo Shop, Twapa Events, Hamika Trading Group, Ubuntu Events Technology, Francis Photo Studio, Esh-Ham Business Consultants and Josy Nghipandua. Pitch Night will be back in October.
Keep Reading
By LAUNCH

Sneak peek into our recently held Pitch Night. Pitch night provides entrepreneurs or those with j 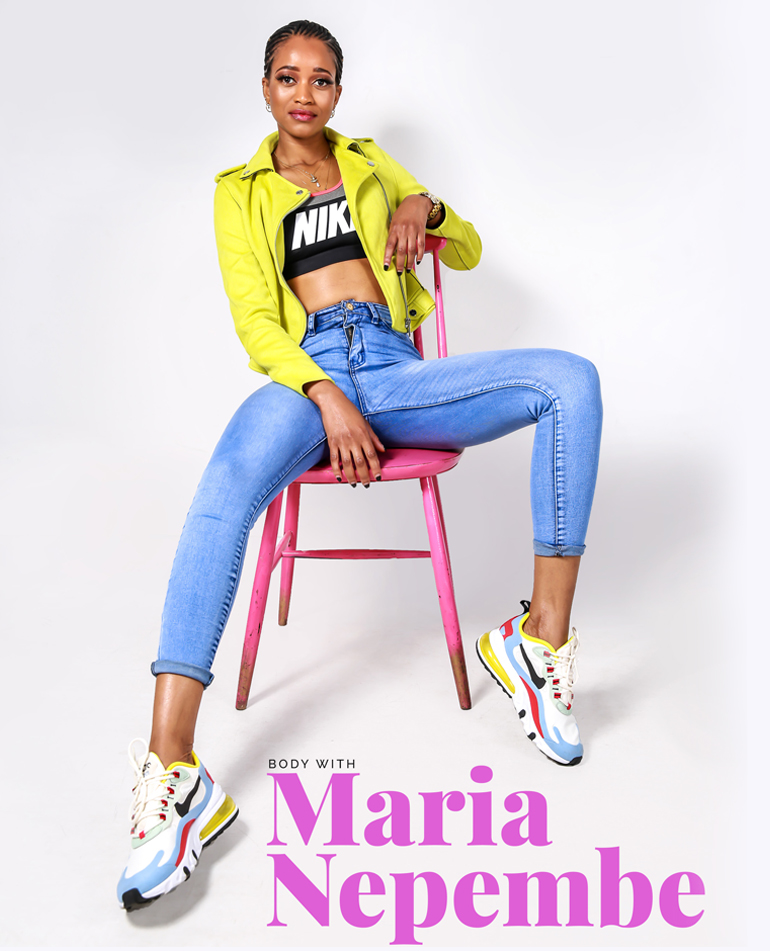 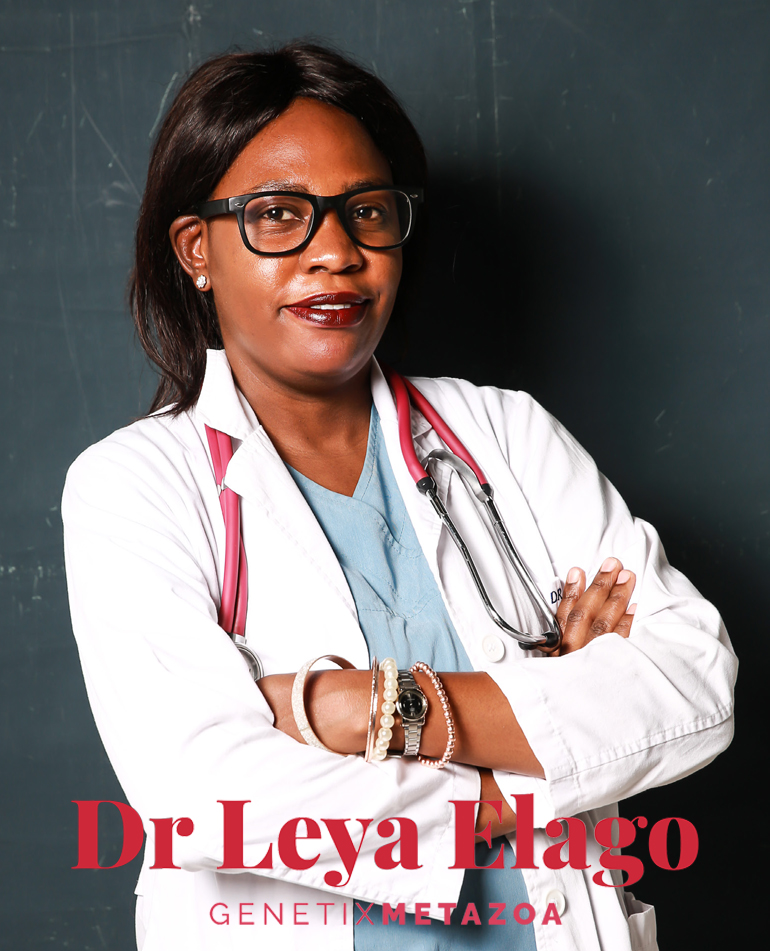 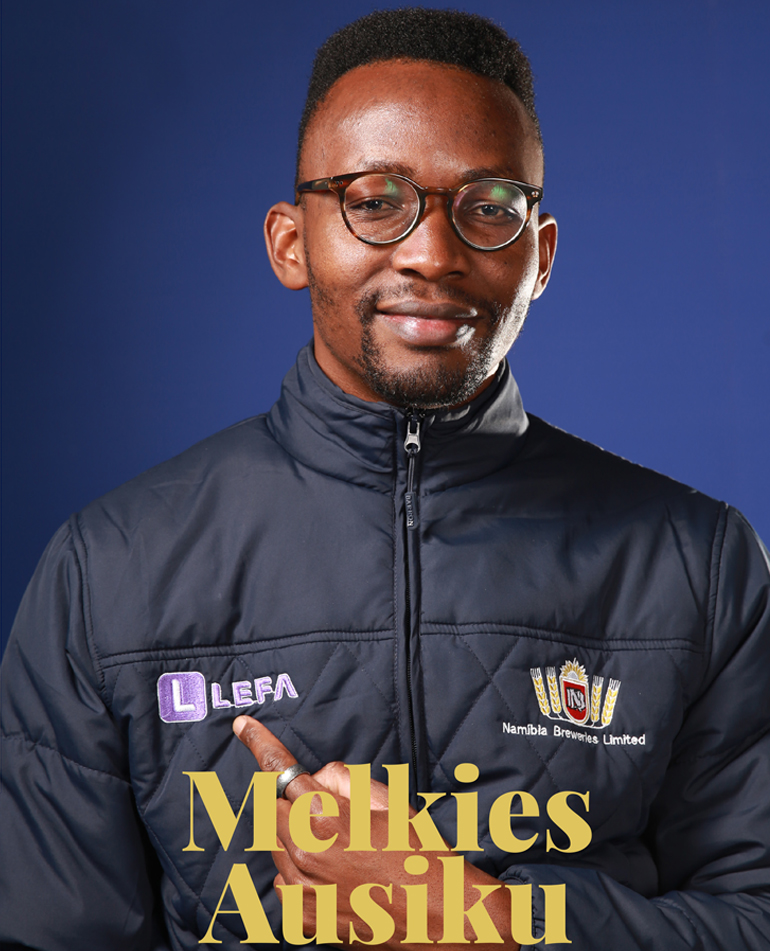 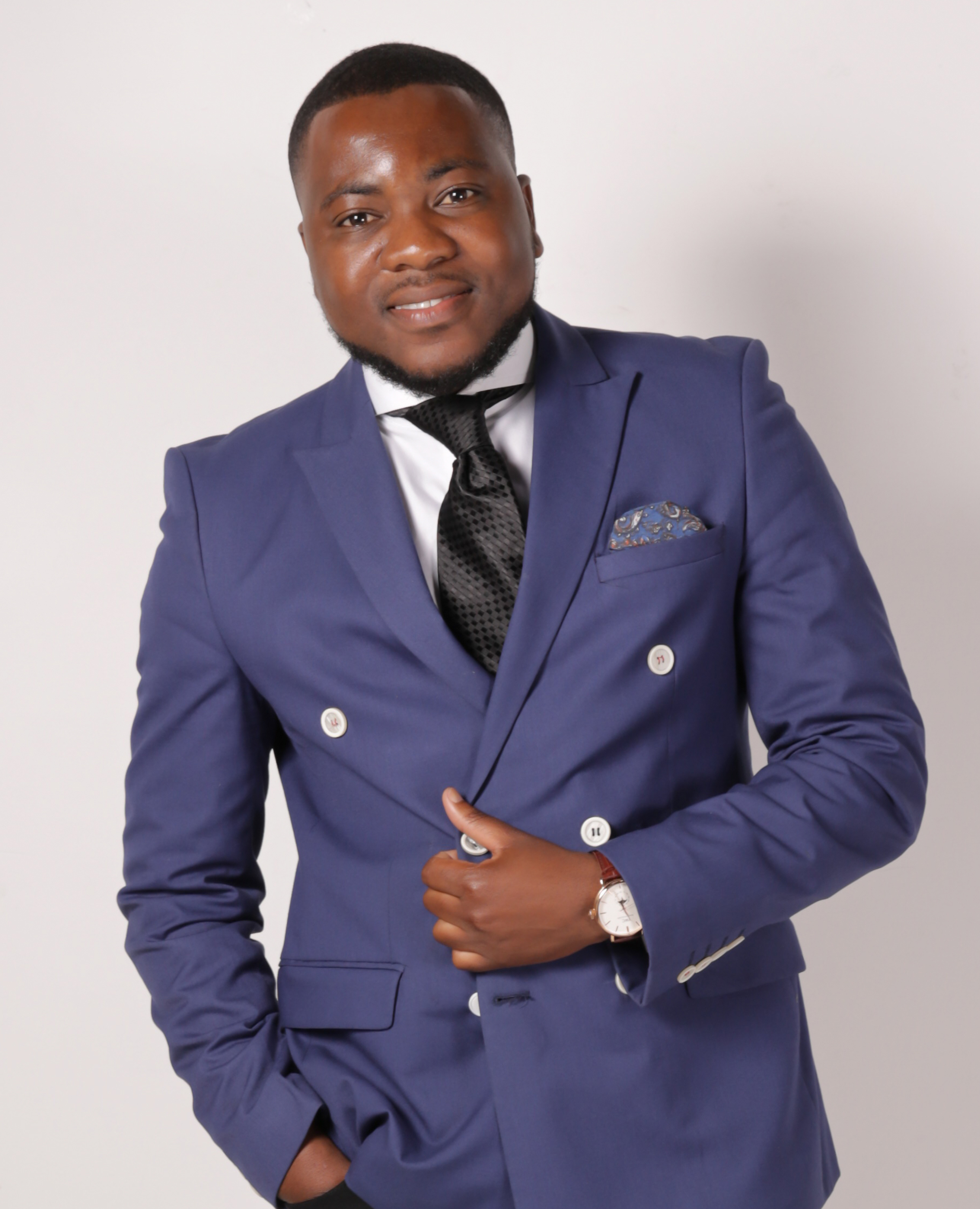 “Inspired by the ability to own and create something that is truly my vision, and use that to improve the quality of life for those around me.” 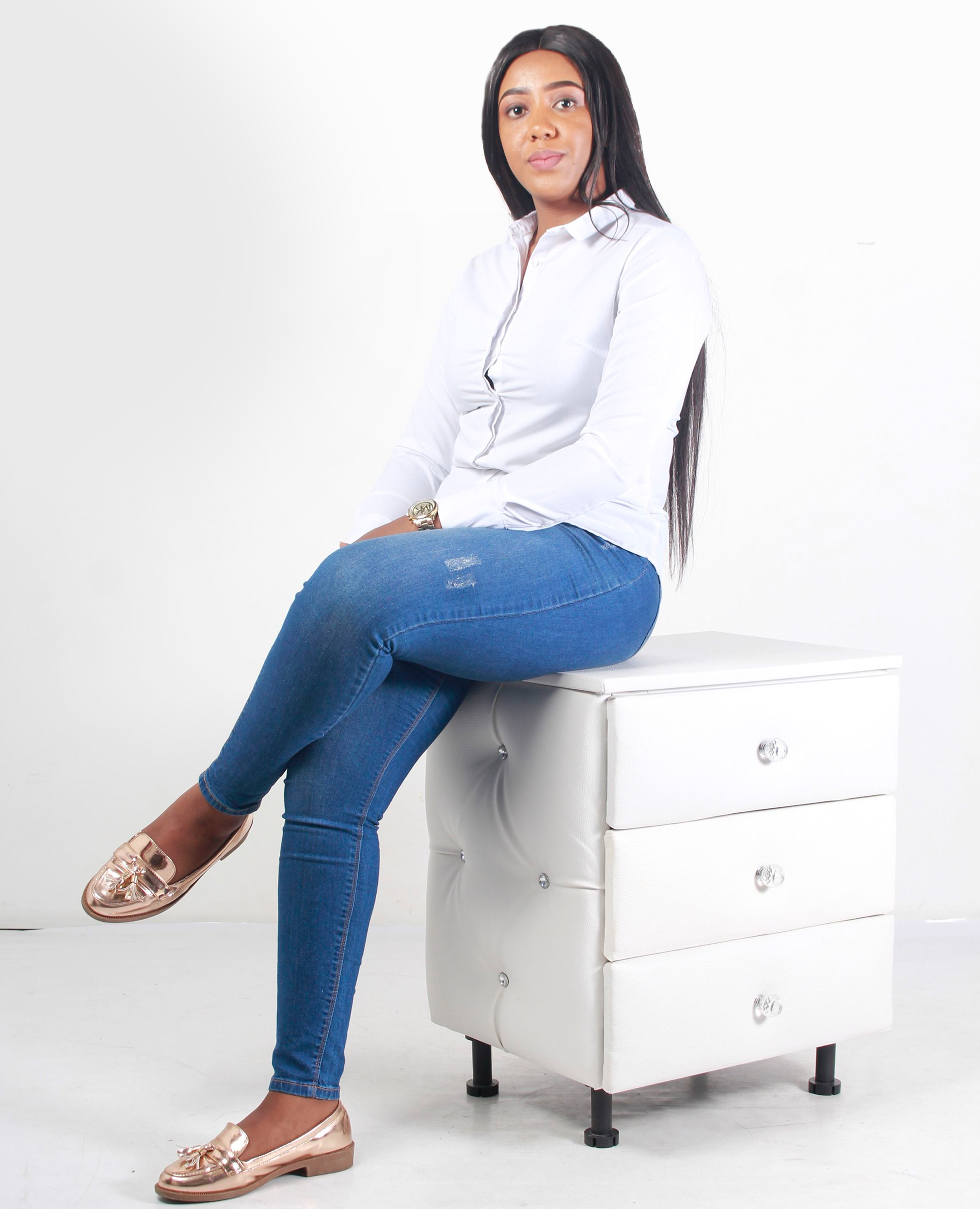 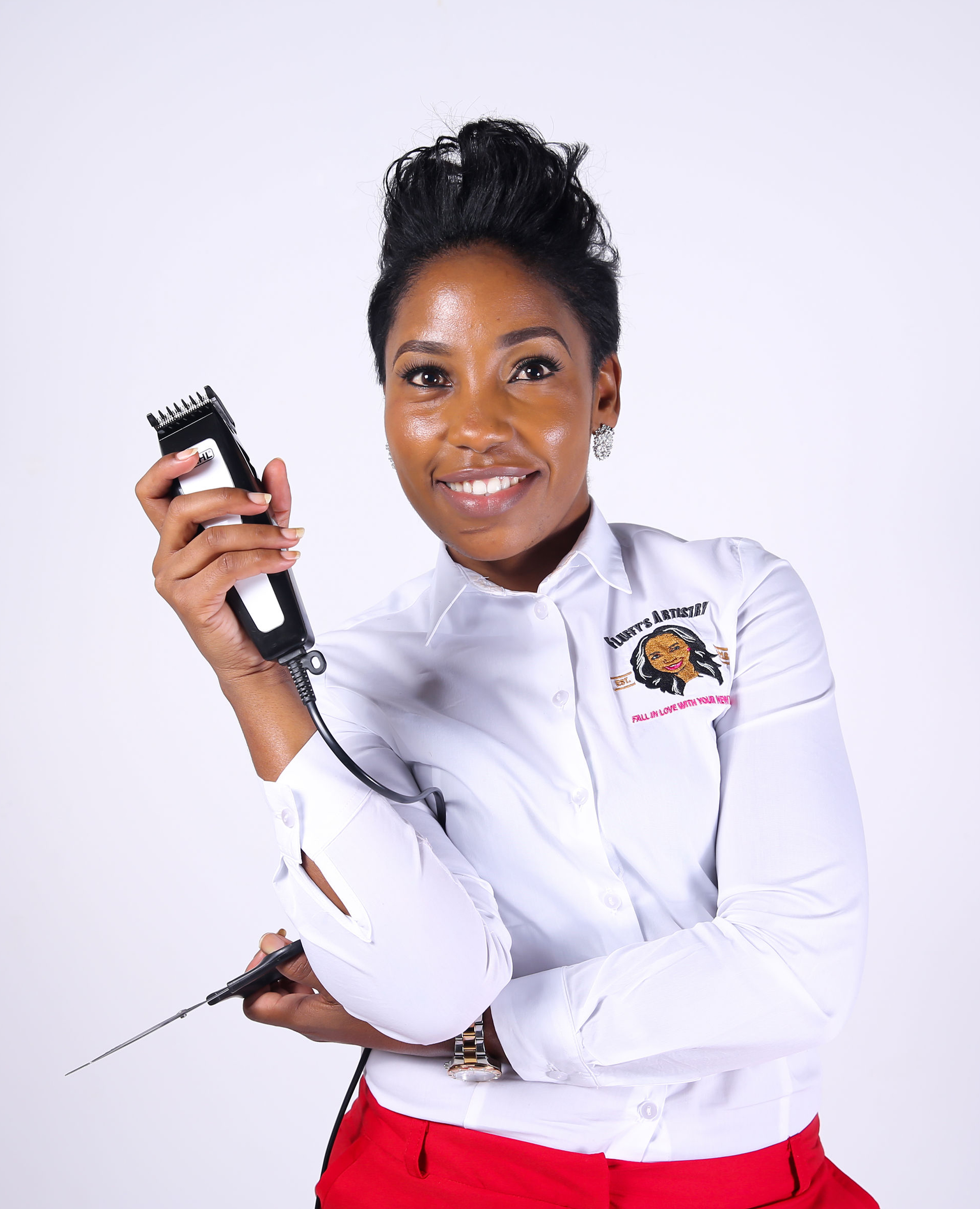 Fluffy’s artistry is easily becoming one of the most loved salons in Shandumbala Windhoek. 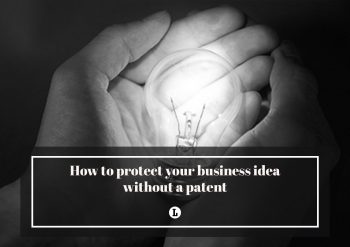 How To Protect Your Business Idea Without A Patent 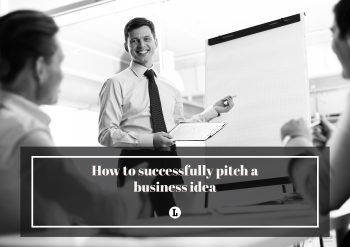 How To Successfully Pitch A Business Idea 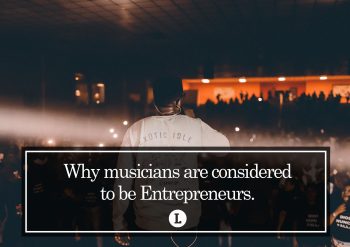 Why musicians are considered to be Entrepreneurs.